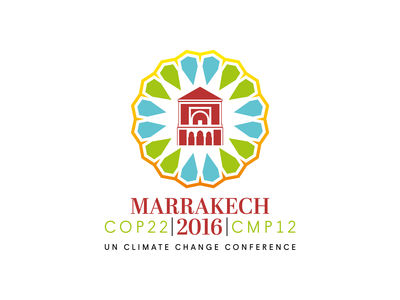 COP22 was the conference of action. It’s time to implement the Paris Agreement. Amidst the first week of this international meeting of climate action leaders, the United States elected Donald Trump as president. The grim mood that consequently settled on the conference in Marrakech, Morocco did not eliminate the hopeful determination of the climate leaders.

One of the themes of COP22 was urban adaptation. As risks and vulnerability are specific to each city, with its own set of social, environmental and economic factors, enabling local leaders to implement climate adaptation is imperative. The Paris Climate Agreement calls for developed nations to contribute to an international fund for climate adaptation in developing nations. While some may understand this as a crucial humanitarian action, it can also be viewed as a strategic economic plan.

China sees the economic benefits of investing in a global network of climate friendly industry. Side events at COP22 involved urgent discussion between China and Europe, planning a partnership in climate change investment that may have to be refocused without participation by the United States. In addition to its detrimental impact on societies worldwide, the possibility that Trump would pull the United States out of the Paris Agreement also threatens the United States economically.

From domestic disasters, such as Hurricane Katrina, to international catastrophes such as the earthquake in Haiti, the United States sends aide, as it should. But developed countries could save money by investing in climate adaptation at home and in developing nations. When more cities are resilient to the increasing drought, storms and other extreme events, fewer lives will be lost and extreme events will cause less damage. Less money would be spent on disaster relief and more could be spent on healthcare, education and continuing to invest in green energy. It can be a self-renewing cycle, almost as beneficial as our fossil-fueled system is devastating.

Learn more about ND-GAIN's response to the Paris Agreement.