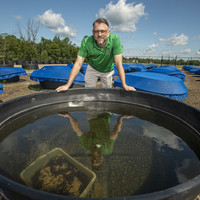 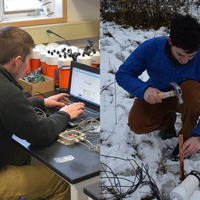 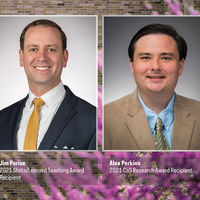 The College of Science at the University of Notre Dame is proud to bestow the 2021 Father James L. Shilts, C.S.C./Doris and Gene Leonard Teaching Award upon James Parise, Ph.D., and the 2021 College Research Award upon T. Alex Perkins, Ph.D.
The resolution asks that the city council make a commitment to oppose fossil fuel expansion, to accelerate the use of clean energy, to support policies that will reduce lead contamination, and more. 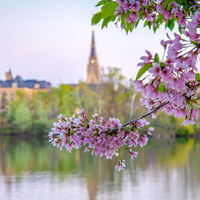 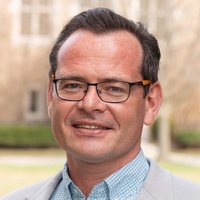 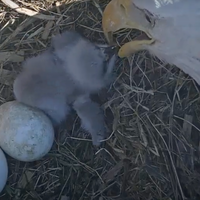 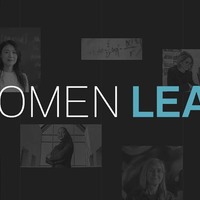 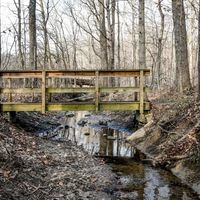 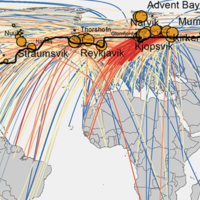 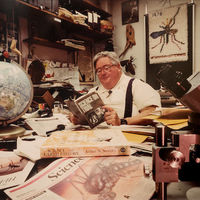 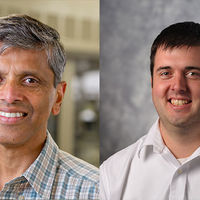 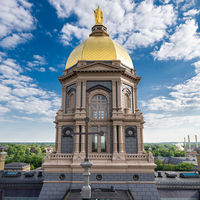 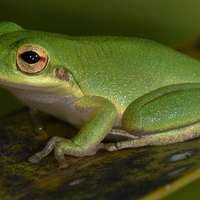 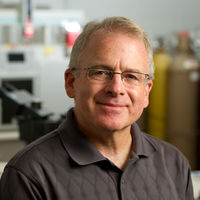 Ecologist Gary A. Lamberti has been named a rotating program director for the Division of Environmental Biology of the National Science Foundation.

The 2020 Notre Dame Sustainability Expo, now in its sixth year, will be held virtually over two evenings on October 6 and 7 from 6:00 to 7:30 p.m. (EDT) with live panel discussions and Q&A sessions for undergraduate and graduate students at the University of Notre Dame, Saint Mary’s College,... 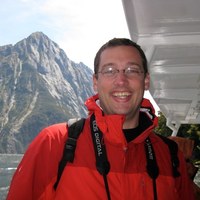 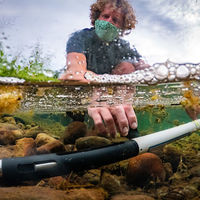 The construction of the new watersheds began September 2019, but paused from January 2020 until August 1, 2020, to account for the eagle breeding season. 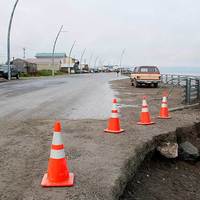