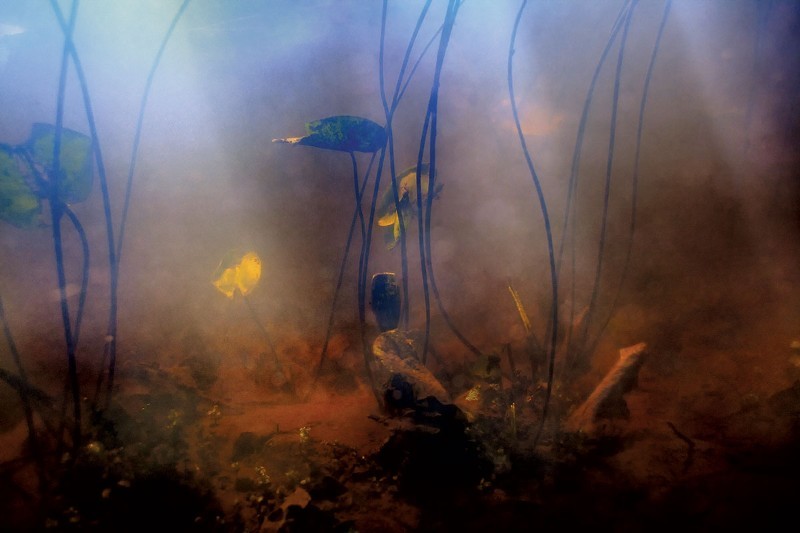 Maggie Xenopoulos straps on a pair of hip-waders, grabs a 1-litre plastic bottle from her truck and wades into Ontario’s Nottawasaga river. “See this brown colour?” she says, scooping up water the colour of weak tea. “That’s dissolved organic carbon. It blocks UV rays. It’s a bit like SPF for aquatic life.” That’s not all it’s good for; this murk is also a basic food source in rivers and lakes. Unfortunately, it is possible to have too much of a good thing.

Dissolved organic carbon, or DOC, naturally leaches into waterways from surrounding soil as dead plants decompose. But in recent years, the process has gone into overdrive. Xenopoulos, an aquatic ecologist at Trent University in Ontario, has been sampling rivers throughout the province for the past 12 years and has documented a steady rise. So too have scientists in other parts of North America and Europe. The consequences could be far reaching. As well as damaging aquatic ecosystems, it is likely to increase the cost of water treatment, and could even contribute to global warming.

The irony is that this so-called “browning” is in large part the result of an environmental success story: the reduction of acid rain.

Acid rain began increasing in the mid-1800s as the Industrial Revolution took off, powered by fossil fuels. Burning these hydrocarbons, especially coal, produces sulphur dioxide and nitrogen oxides, which react with water in the atmosphere to produce acids. By the 1970s, it was apparent that this was damaging trees and aquatic ecosystems, and governments started enacting legislation to clean up smokestacks. Acid ...

To finish reading this article, please visit newscientist.com and subscribe.