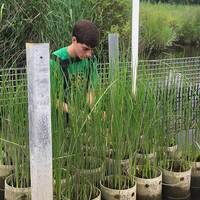 Evolution has occurred more rapidly than previously thought in the Chesapeake Bay wetlands, which may decrease the chance that coastal marshes can withstand future sea level rise, researchers at the University of Notre Dame and collaborators demonstrated in a recent publication in Science. 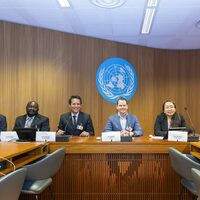 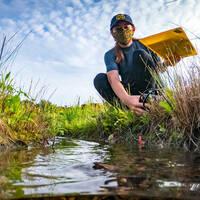 In the Midwest, climate change has battered states with flooding, drought and erosion. Extreme weather events have made for unpredictable crop yields. On top of production challenges, the region faces declining water quality, risks of algae blooms and invasive species. Tank’s research focuses on understanding the impact of agriculture on... 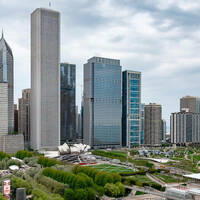 In September, the U.S. Department of Energy’s Argonne National Laboratory announced it would lead a multi-institutional team to advance urban climate science with the establishment of an Urban Integrated Field Laboratory in Chicago. The DOE will fund the project with $25 million over five years. The Community Research on Climate... 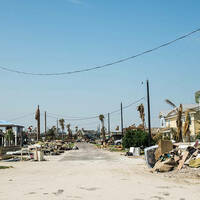 Hurricane Ian’s ravaging of Florida’s southwest coast left more than 125 people dead, thousands of homes destroyed and a monumental path to recovery for the storm’s survivors.  Reported losses to private insurers are expected to reach up to $67 billion — and experts say damages to the market could make... 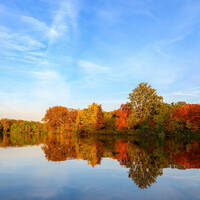 At the University of Notre Dame, climate change researchers and their students are bringing real-world solutions to communities worldwide, providing perspective on policy issues and encouraging shifts in human behavior to face that uncertainty with resilience. 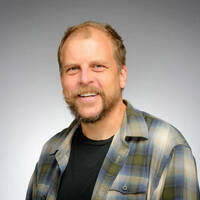 Gains in carbon stored in upper American Midwest forests continued for more than 8,000 years before the industrial revolution were erased in less than two centuries, according to a new study in Scienceby researchers at the University of Notre Dame and collaborators. 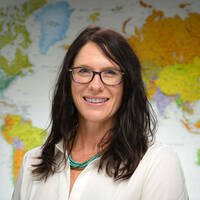 In an article published by Newsweek, Tracy Kijewski-Correa, Acting Director of the Pulte Institute for Global Development and engineering professor at the University of Notre Dame, shared her team’s findings on how buildings that were up-to-date on building codes weathered Hurricane Ian better than those which were out-of-date. 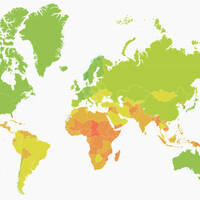 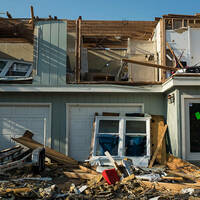 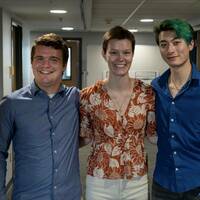 This summer, a team of undergraduate researchers from the University of Notre Dame and Dublin City University (DCU) joined together to analyze a subwatershed in the St. Joseph River Basin to better understand barriers and opportunities to climate adaptation in the region.… 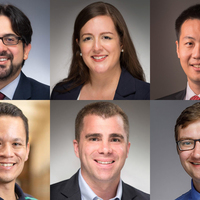 This year, six researchers at the University of Notre Dame have received the National Science Foundation’s (NSF) most prestigious award for early career researchers. Since 2014, Notre Dame faculty have earned 61 of these nationally competitive awards. The Early Career Development (CAREER) awards… 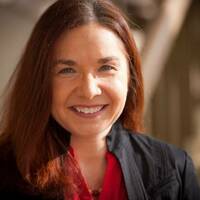 Katharine Hayhoe, Chief Scientist at The Nature Conservancy (TNC), will give a public lecture, “A Climate for All of Us," on Saturday, March 5 at 2:30 p.m. in the McKenna Hall Auditorium at the University of Notre Dame. 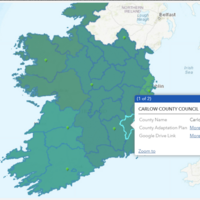 Even the most prepared countries need to focus more on climate change, according to the University of Notre Dame’s Global Adaptation Initiative (ND-GAIN) Country Index. The annual study—which measures how 181 countries compare on vulnerability to climate impacts and readiness to successfully implement adaptation solutions—shows that top-ranked nations such as...
The resolution asks that the city council make a commitment to oppose fossil fuel expansion, to accelerate the use of clean energy, to support policies that will reduce lead contamination, and more.

Their responses underscore the reality of a world in concurrent crises, an undeniable need for action now and hope for the future. 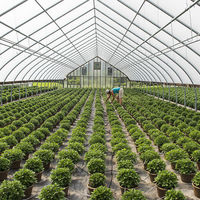 At Notre Dame researchers are working to provide solutions to society’s complex environmental challenges to minimize the trade-offs between human welfare and environmental health. 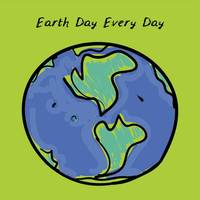 In a first-of-its-kind study, released by the National Bureau of Economic Research (NBER) today, Daniel Hungerman and graduate student Vivek Moorthy investigated the long-term effects of that momentous eco-celebration, studying how the event and the weather that day affected people’s attitudes toward conservation and their health years later. 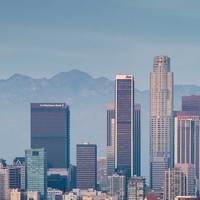 Climate scientists at Notre Dame say despite the challenge to collecting data, the current crisis is already spurring new proposals for research and revealing interesting parallels to the climate crisis that could provide valuable lessons for the future. 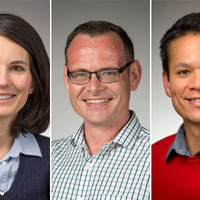 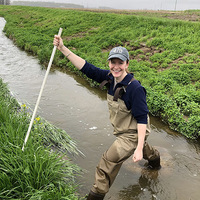 Shannon Speir’s research, focusing on how storms affect nitrogen concentrations in Indiana streams, has received recognition from the North Central Region Sustainable Agriculture Research and Education Program (NCR-SARE). The grant they awarded her will help the fourth-year graduate student, who is pursuing a PhD in biological sciences, continue to combine... 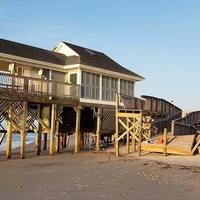 The research team found that although coastal homeowners may perceive a worsening of climate change-related hazards, these attitudes are largely unrelated to a homeowner’s expectations of actual home damage. 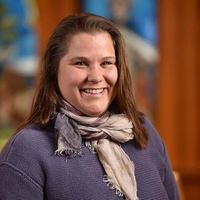 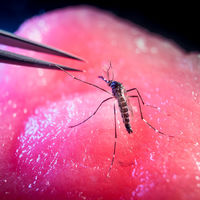 Learn how Notre Dame researchers have made key discoveries that have improved our understanding of mosquito-borne diseases and continue these research efforts today.

The University of Notre Dame won nine awards at the annual Council for Advancement and Support of Education (CASE) Circle of Excellence Awards, second among 611 participating member institutions from 20 countries. 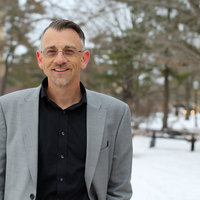 Within the next 80 years, global food demand is expected to increase sharply to meet the needs of a projected world population topping 11 billion. The increase in agriculture will likely influence human infectious diseases, which in turn may affect food production and distribution, according to a review paper by... 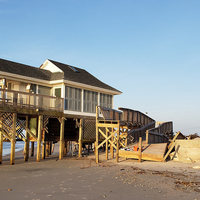 According to the study, 62 percent of coastal homeowners are not considering taking any action to reduce the vulnerabilities of their homes or enhance protections against future hurricanes. 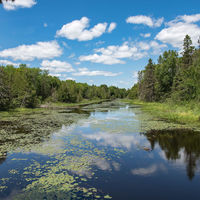 An assessment of how climate change impacts farming, urban populations, wildlife, and more in the Great Lakes region has been released by the Environmental Law & Policy Center. 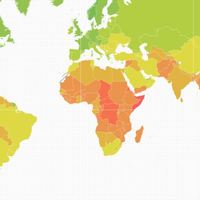 For the fourth year in a row, the United States has ranked 15th in the University of Notre Dame’s Global Adaptation Initiative (ND-GAIN) Country Index. 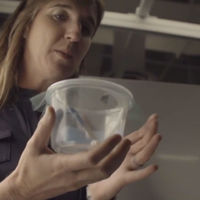 The National Parks Service at the Indiana Dunes will utilize a video on Jessica Hellmann’s research on the Karner blue butterfly, an endangered species, in their educational programming. In the video, Hellman, professor of ecology at the University of Minnesota and past fellow of the Notre Dame Institute for Advanced...
Previous 1 2 3 4 5 Next