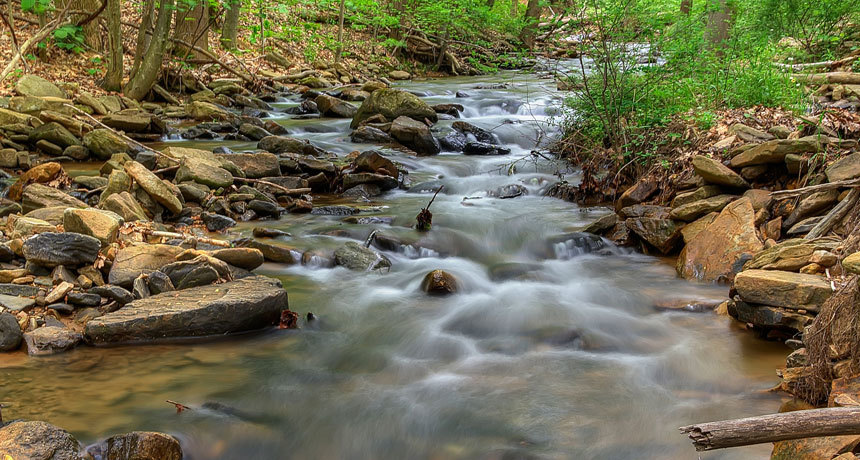 Ecologists study the mix of organisms that live together in a habitat. Sometimes they’ll focus on one member of this ecosystem. But “there are many cases where you’d like to look at a whole community [of organisms],” says Michael Pfrender. He’s a geneticist at the University of Notre Dame in South Bend, Ind. But how can you study what you can’t see? This is where environmental DNA — eDNA — can help. This is the DNA shed by organisms into soil, into water or on surfaces.

To search for the DNA of multiple species, scientists use a different method than when scouting for just one. They rely on equipment used to perform DNA sequencing. These tools provide a precise identification of a specific patch of DNA. In one day, equipment in Pfrender’s lab can determine the sequences of some 50 million strands of DNA. That adds up to about 15 billion rungs of DNA’s ladder-like molecules! 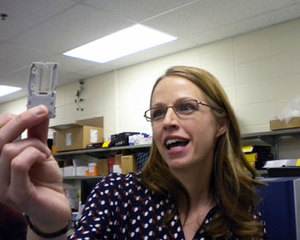 The result of that process will be basically “just text,” says Ryan Kelly. One might think of it as an extraordinarily long book, he says. And it all comes from one sample of DNA found in the environment. Kelly is an ecologist at the University of Washington at Seattle. He also works for the Center for Ocean Solutions. It’s at Stanford University in Palo Alto, Calif.

Scientists feed their eDNA sequences into a computer. It now searches through large databases. It's comparing sequences from the eDNA from a sample to DNA sequences from known species. If they get a match, it will tell them which species had left the eDNA.

Kelly and other scientists at Stanford recently tested this method on a 4.5-million-liter tank at the Monterey Bay Aquarium in California. The researchers already knew what species of fish lived in the tank. And they not only detected the DNA of all the bony fish in it, but also from some long-gone menhaden fish. The aquarium’s handlers had previously fed menhaden to the tank’s residents. The group published its results in PLOS ONE on January 15, 2014.

Now the Monterey Bay Aquarium Research Institute and other groups are working to survey the diversity of species at places off the coasts of California, Alaska and Florida. Remotely piloted underwater vehicles — submarines — could collect some of the samples. With such subs, the project might be able to find species in places that people can’t easily visit, such as deep mid-ocean canyons.

Tests for eDNA can even help discover new species. That happened in a recent project at Weill Cornell Medical College in New York City. Biologist Ebrahim Afshinnekoo and his team collected samples from surfaces throughout the New York City subway system, city parks and a local canal. Of the eDNA they found, 48 percent did not match any known species. Many of the mystery species are probably bacteria and other single-celled microbes that have not been grown in labs before. The group reported its findings in Cell Systems on February 7, 2015.

Originally published by Kathiann Kowalski at student.societyforscience.org on November 17, 2015