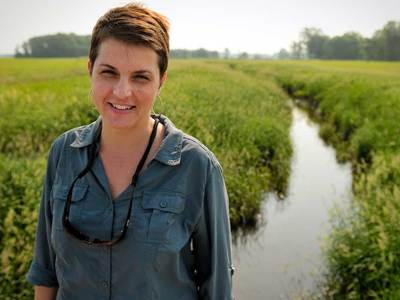 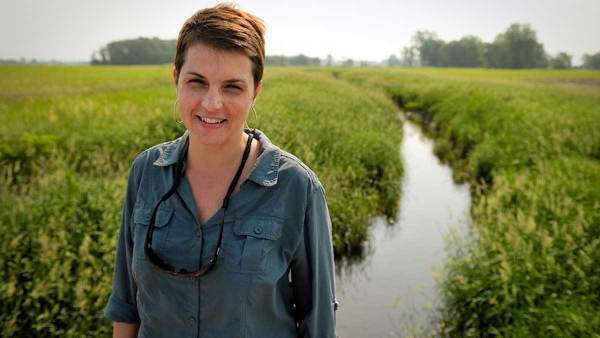 Tank, the Ludmilla F., Stephen J. and Robert T. Galla Professor of Biological Sciences, as well as director of the Notre Dame Environmental Change Initiative, was recognized with the Lifetime Achievement Award for her continuous partnership with University communicators. She works at the interface of agriculture and freshwater, studying the impacts of conservation on water quality. Because her research is conducted on “working lands,” her students and collaborators must work directly with farmers, landowners, and natural resource managers to successfully implement projects.

As part of the partnership, she takes great care to effectively communicate the science to a broader audience, and trains her students to take a leadership role in working directly with partners and stakeholders.

“The farmers we work with are not able to wait to see the latest published research, as they need real data about conservation in order to make decisions on the ground, for their operations. They want answers now,” Tank said.  “So my students are constantly having to communicate their ongoing work, which is really important to do in a way that is non-confrontational and respectful of the ongoing partnership in the research.”

Tank said she appreciated the guidance by those in the Office of Media Relations as she developed her communication skills, especially when she expanded into writing her first opinion article. But if writing is not a researcher’s passion, there are many other opportunities, she noted. “Maybe you want to say ‘yes’ to an ‘Outdoor Elements’ piece on public television, because you like to do more experiential things; or video is your medium. That’s great — you’ve found your niche!” 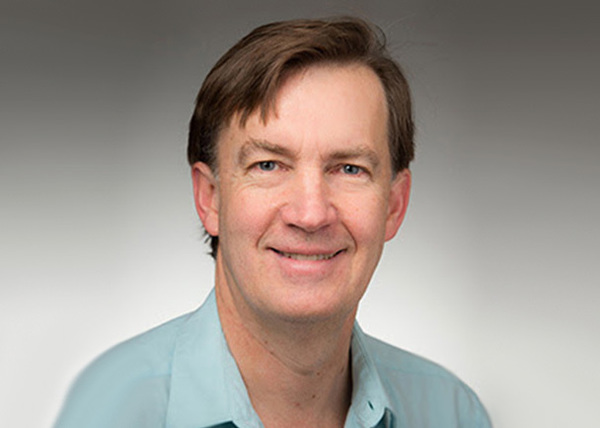 Peaslee, professor of physics, was the honoree from the College of Science because of his help promoting research at Notre Dame. He had spent more than two decades conducting foundational physics research, and rarely spoke with reporters. After he began doing applied nuclear physics — where he and others in his lab utilize a particle accelerator and conduct ion beam analysis to detect the elements in different samples — he found that he needed to spend more time talking with the media. Because of the need to describe his work that uncovered chemicals in fast-food wrappers and lead in homes, Peaslee has learned how to effectively work with the press.

Tank urged faculty to use the services provided by the different campus communication offices, either in media relations or within their own departments, colleges, or institutes.

“Everyone is willing to help, and especially if communications is not your natural thing, or if you’re not a self promoter, there are talented people here at the University who will help you grow,” she said.

Originally published by Deanna Csomo McCool at science.nd.edu on December 14, 2018.