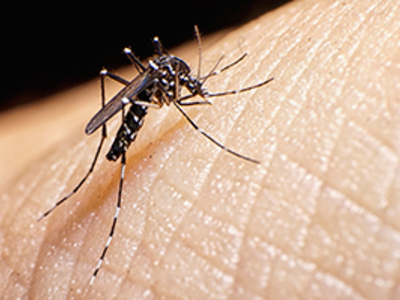 The Zika zone is expanding in Florida as Miami Beach sees a huge increase in cases and money is running out to help study and fight Zika. Congress has not yet passed a bill to fund it. Now, a Notre Dame researcher is weighing in.

Researchers at Notre Dame are starting to look into Zika. They already study the mosquito species called Aedes aegypti — the primary global mosquito transmitter of a number of viruses around the planet. including Zika.

Watch the video via the link: http://wsbt.com

Originally published by WSBT TV Channel 22 at globalhealth.nd.edu on August 23, 2016.